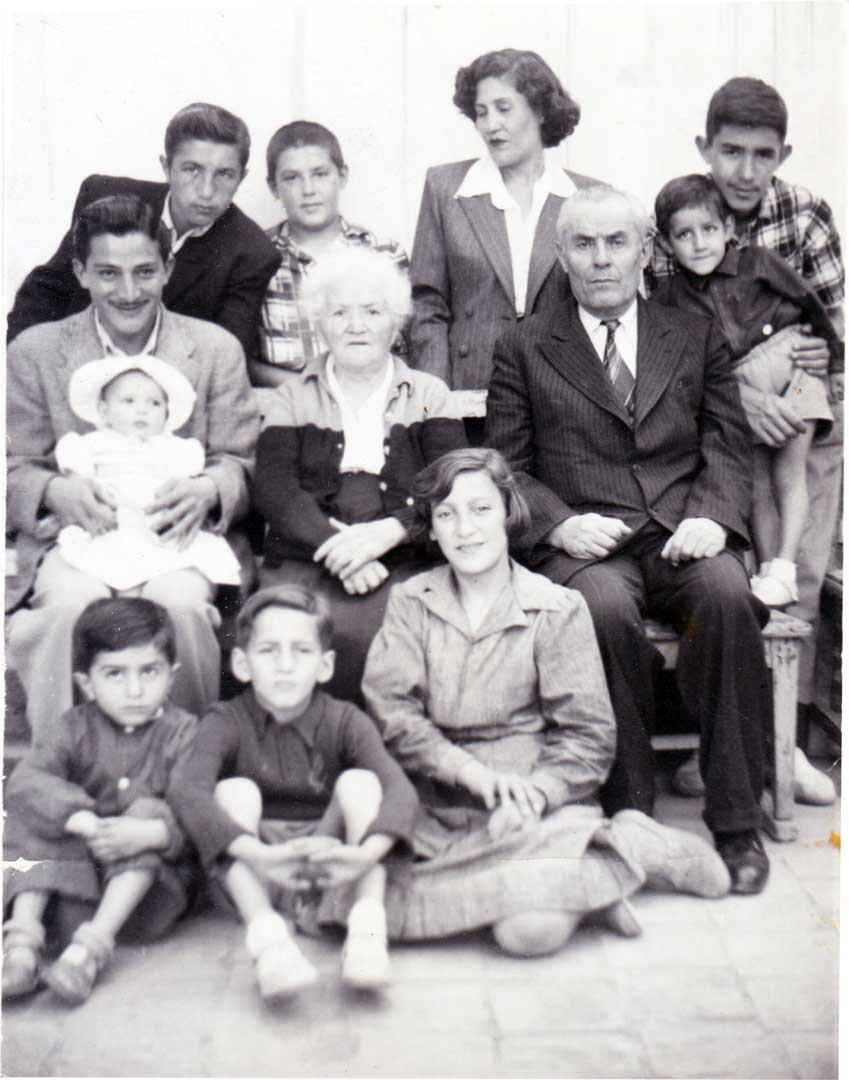 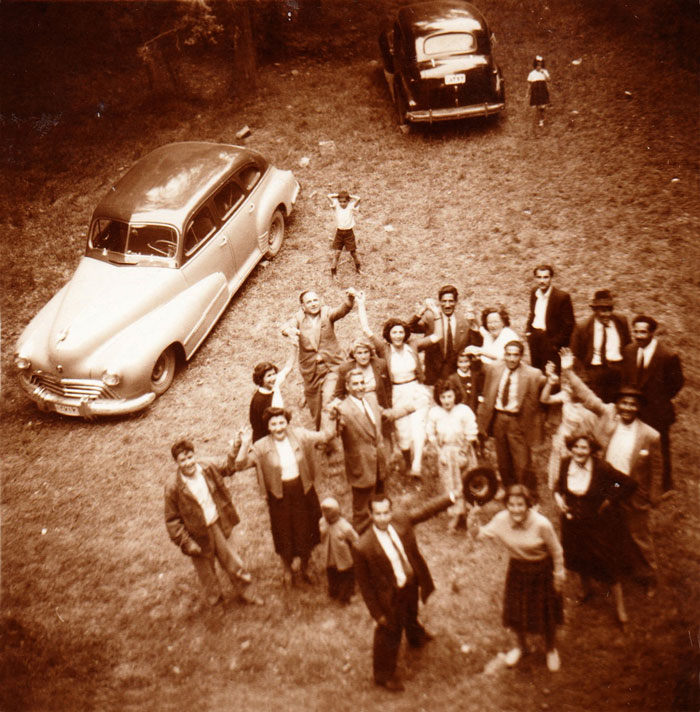 Sarvarians are an Armenian family that settled in Tehran, Iran as early as mid 1800's. The family tree goes as far back as Karapet (Mkrdich) Sarvarian about whom not much information is yet available. His son Tatevos is buried at Tehran's Vanak Armenian church cemetery with "Mirza Tatavos Sarvarian" engraved on his thumb stone. Tatavos' son Mkrdich was a merchant who would travel across Caucasus from Tehran to Tbilisi, Alexandropol (Present Gyumri) and other Russian cities for business. Beside trade he was also interested at art and culture which turned him into a part-time actor in a theater group in Tehran, where he first met his future wife Markarit (Margret) Haroutunian.

Markarit was born in 1885 in Tbilisi, Georgia to Armenian parents. After finishing her higher education in Child Development in 1901, she was invited to Iran by Haykazian institute at 1905 from which point her impact on education and culture of her new community begins.

After marriage Mkrdich and Margret began their new life in Tehran where their four children Napoleon, Mushegh, Sonia and Sasha are born. Taking care of four children turns Markarit's household into a daycare center and with the addition of a few other children from the neighborhood this becomes her full-time job, eventually leading to establish her own kindergarten, where she begins implementing her studied and specialized methods of child development and learning technologies to toddlers and children. This is how the first Armenian kindergarten in Tehran is launched, which eventually develops into the "Sarvarian School" with hundreds of students that later spread across the world with their early memories shaped with Markarit's teachings.

Beside child development and education, Markarit was an avid reader who used her knowledge of languages to translate several books.  In 1935 with the help of his son she begins to publish "Nor Hasker" (New Crops or New Clusters of Wheat) A biweekly for children and teenagers in Armenian.

The establishment of Sarvarian school is the cornerstone of the family's strong cultural base and its Armenian roots. Throughout the years Markarit's children and grandchildren grow to become significant players of their community's cultural and social life and still continue to pass on the tradition to coming generations. Beside being fully devoted to their mother's establishment by means of physical and creative input, Markarit's children each pursued art, culture and child development in their own respective fields and helped extend the Sarvarian legacy into new boundaries.

The past shapes the future and only those with strong roots are able to maintain their identity and culture throughout time. This website is made to bring together all the efforts and contributions that Markarit and her decedents have made in their life time so the future generations know more about their origins and find inspiration and meaning in their own lives. It is also conceptualized to be an online resource for the family affairs and milestone events.

Our goal is to enhance and update this page as much as we can, so if you are a Sarvarian descendant, a family friend, a former student, a colleague, a disciple or an informed individual do get in touch with us through contact page and share your information with us. 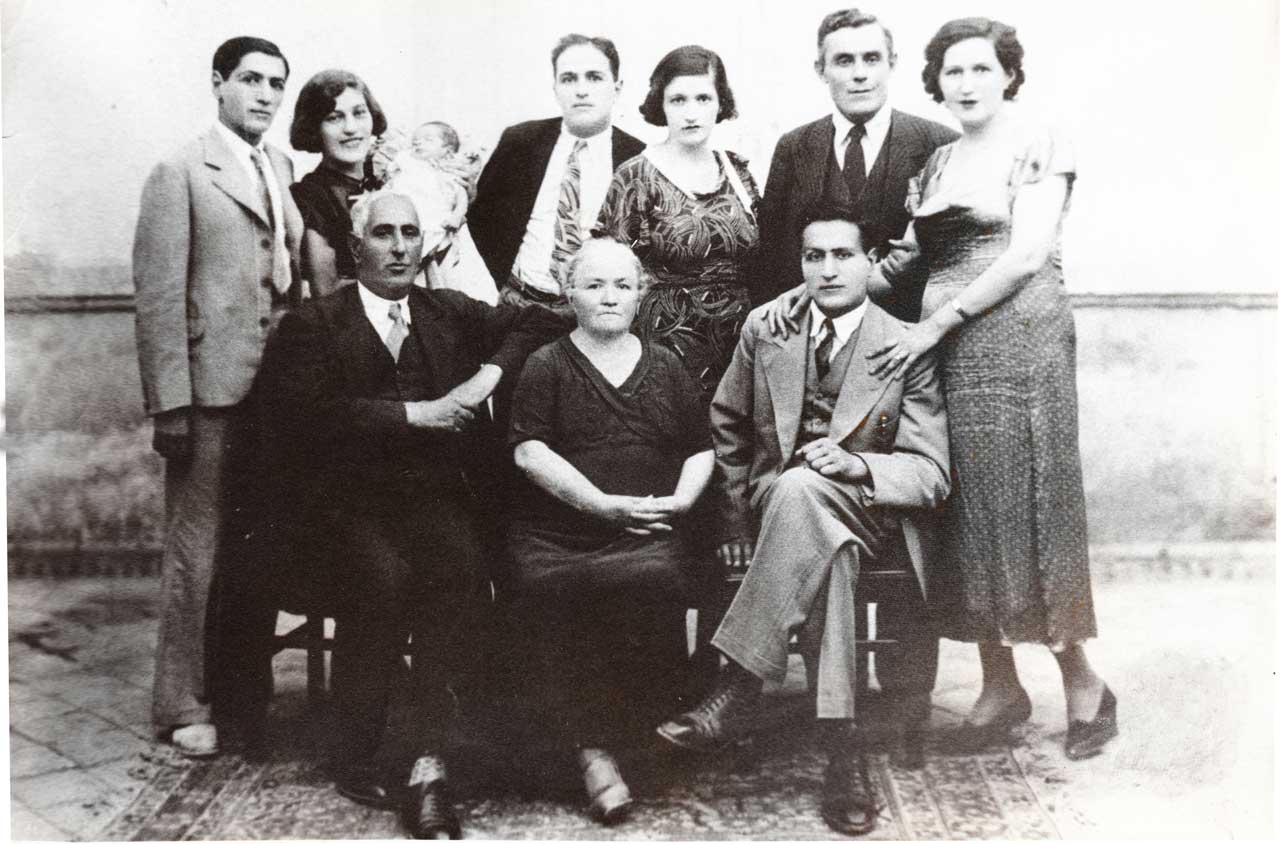 Our plan is to publish names and biographies of all the members of Sarvarian and extended family members who have been making an impact in the social lives of their communities, but until then here are some of those amazing people.

Markarid Sarvarian's grandson who beside being a principal and a beloved teacher has published several literary works and poems,

Markarid Sarvarian's first son who beside being one of the founding fathers of art of graphic design in Iran was the director and decorator of several Iranian movies.

We are in the process of building this website where much more information, material, news and updates will be posted about Sarvarians and our extended family. Please keep visiting us often and share your thoughts. Thanks for stopping by.