Margaret was not only a child developer, but she was also an avid reader who would often translate her readings from Russian and French into Armenian and Farsi. Several poems and shorts stories by her were published in her son's published biweekly called Nor Hasker, which we will every once in a while post here.

But in addition to all this Margret was also a seasoned Logophile. A logophile is a lover of words. Also called a word lover or philologos. A related term is logomaniac, which translates into plain English as "a person who is obsessively interested in words."

These words and characteristics were probably not defined yet at the time and unknown to her we espouse, but there are certain leads, that makes us believe, that Margret would spend some of her valuable time not only finding and reading new words, but in fact creating a few. One of those words that she came up with and then eventually entered the family's lexicon were the following two Armenian phrases: Imeya: Իմէյա and Miheya: Միհեյա.

According to George Sarvarian, she came up with these two phrases (Which are also antonyms) to define and express her feeling about things that brings her joy and satisfaction (Imeya) vs what is shifting her mode down and causing irritation: (Miheya)

What do you think about these two words? Do you find them practical to use in your day to day Armenian conversations? Can you try making a sentence with these two phrases? 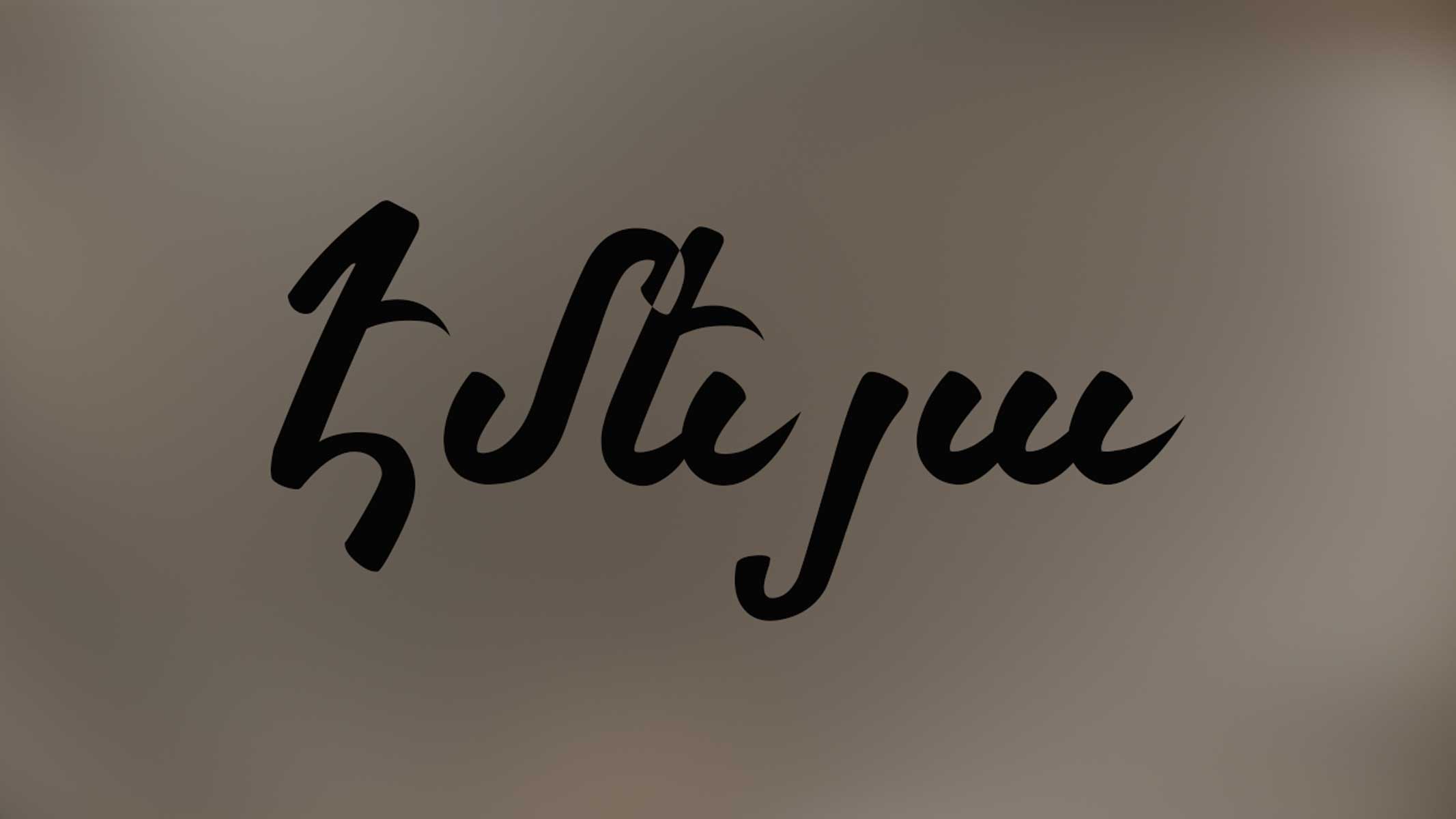 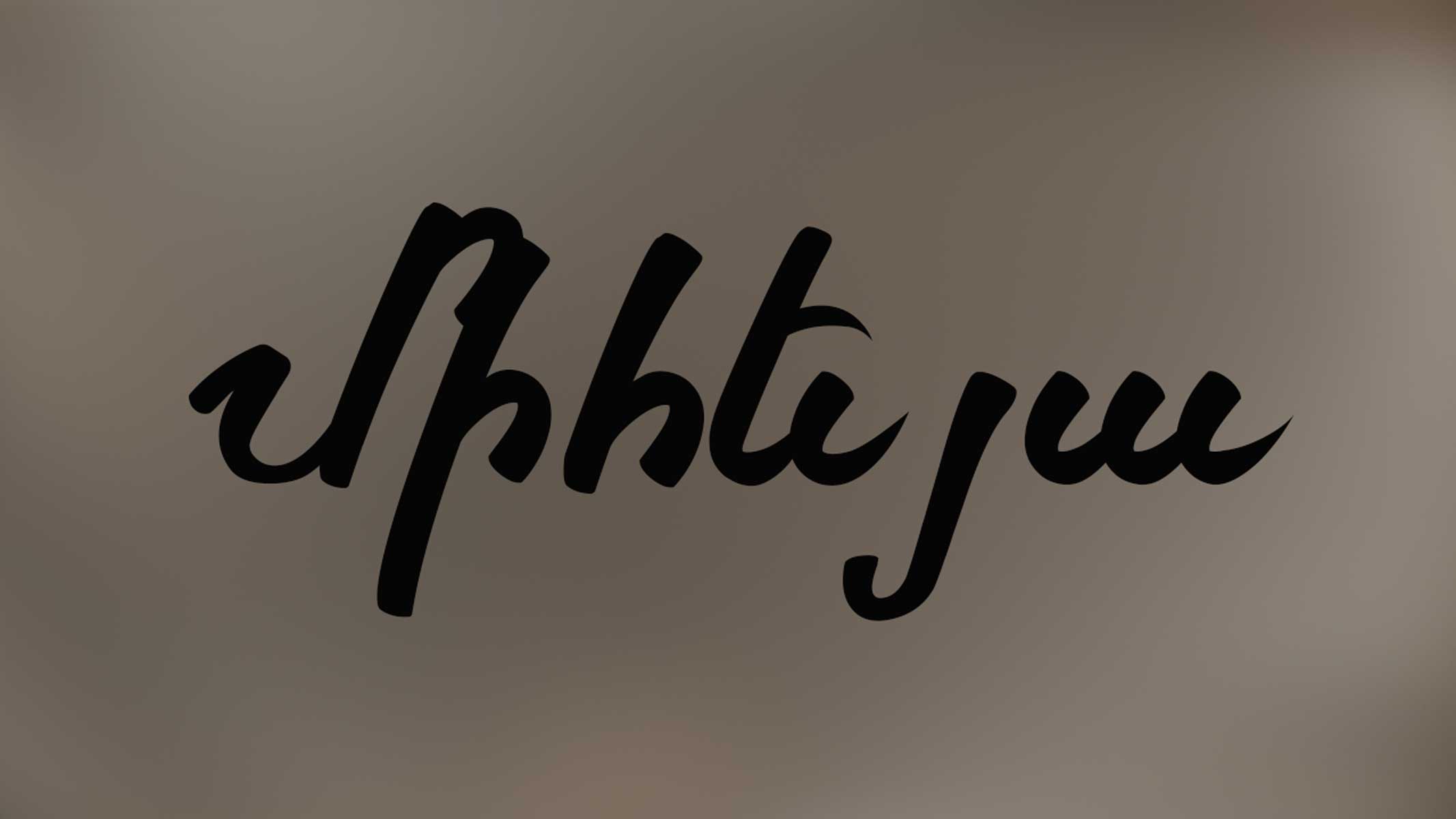