On November 2021 Sarvarian family came together for a reunion to cherish a surprised visit by Edward Balassanian and his talented wife Sonia.

The couple who were visiting the West Coast from New York spent a joyful evening with the rest of their Los Angeles family, throughout which they were heavily entertained by the youngest member of the Sarvarian clan, no other than Arev the chatterbox! who indeed did not waste a second of her hardly earned spotlight in between the talks of the elderly! 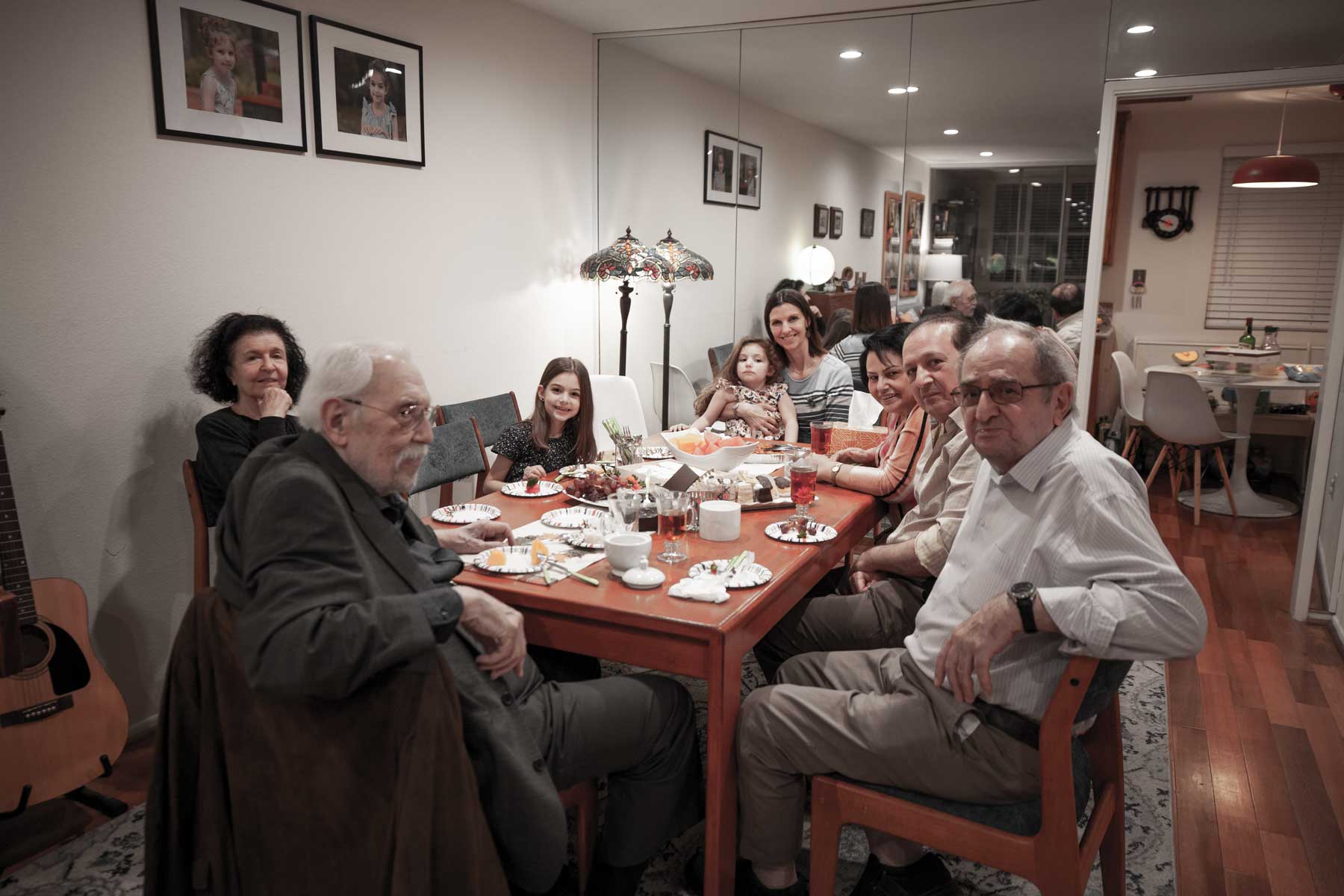 Being the oldest living grandson of Margaret Sarvarian, Edward is a celebrated architect and city planner who has spent the past three decades of his fruitful life in Armenia, improving the urban infrastructure of the capital Yerevan to a better standards.

Together with his artist wife Sonia, they co-founded the NPAK in Yerevan, which is a modern art center to help elevate art and culture beyond the traditional limits of Armenia. 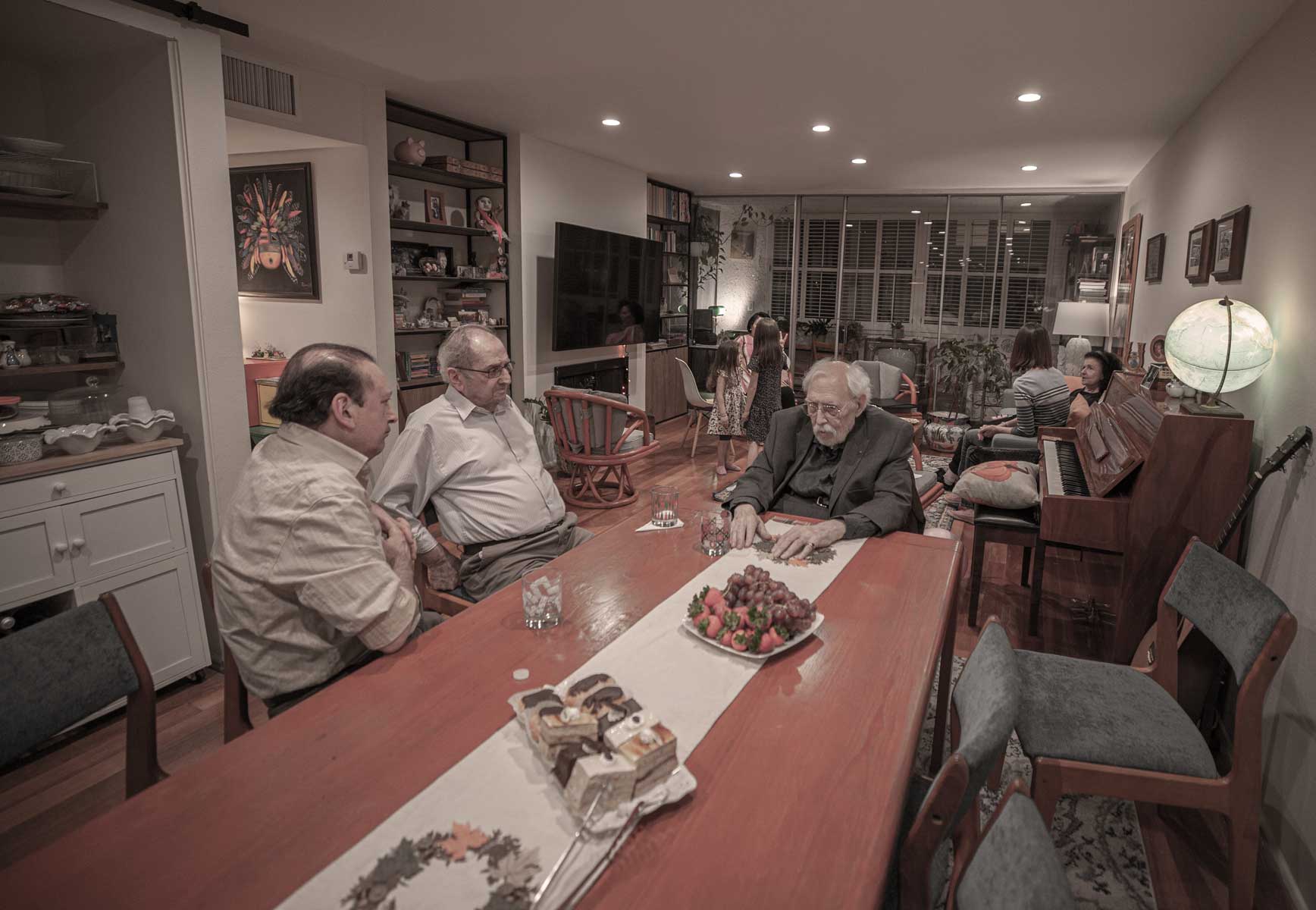 In the aftermath of the 1988 devastating earthquake in Northern Armenia and upon the dawn of the Armenian independence from the soviet union, Edward, then an established city planner in New York, answered the call of his compatriots and flew to Yerevan with the sacred mission of rebuilding the homeland.

In the next three decades he participated in several major civil projects some of which includes the construction of the Saint Gregory the illuminator cathedral in Yerevan and the restoration and development of the Yerevan Kaskade project.

While settled in Yerevan for the most part, Edward visits New York every once in a while where he has family, friends and colleagues. 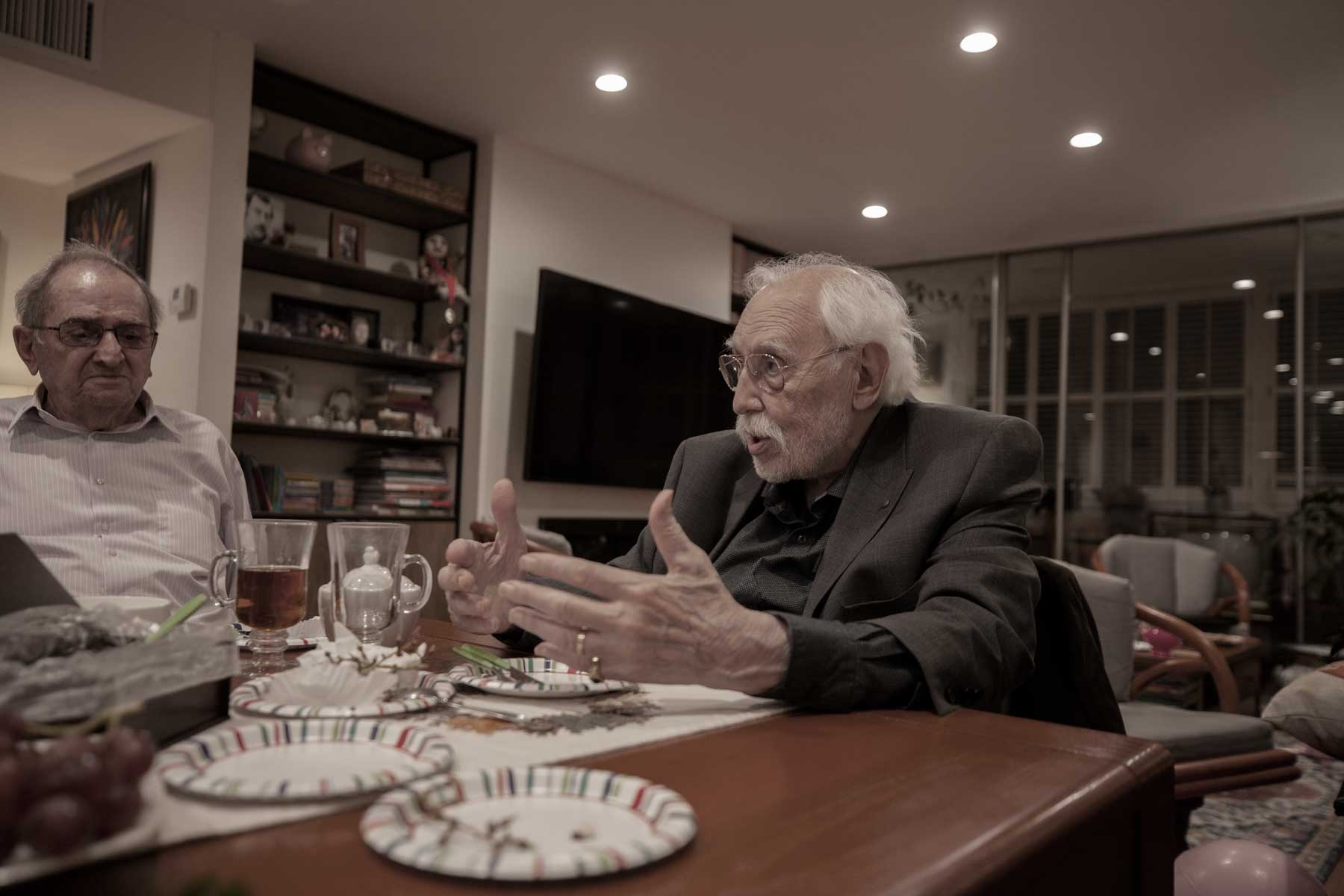 The reunion was a unique opportunity to go over several memories and historical takeaways as most of the participants had not been gathered together under one roof for over 45 years.

Crossing their mid-eighties, Onik and Edward, recalled their memories of Margaret Sarvarian as they both had been her pupils in kindergarten over eight decades ago.

For the children however it was a great opportunity to meet and spend time with another immediate descendant of their great great grandmother which they keep hearing about.